The government is to launch a nation-wide vaccination campaign against typhoid from April 8 to May 1 as well as to include vaccine against typhoid in the regular national immunization programme.

The campaign was announced at a programme organised by the Ministry of Health and Population here today. 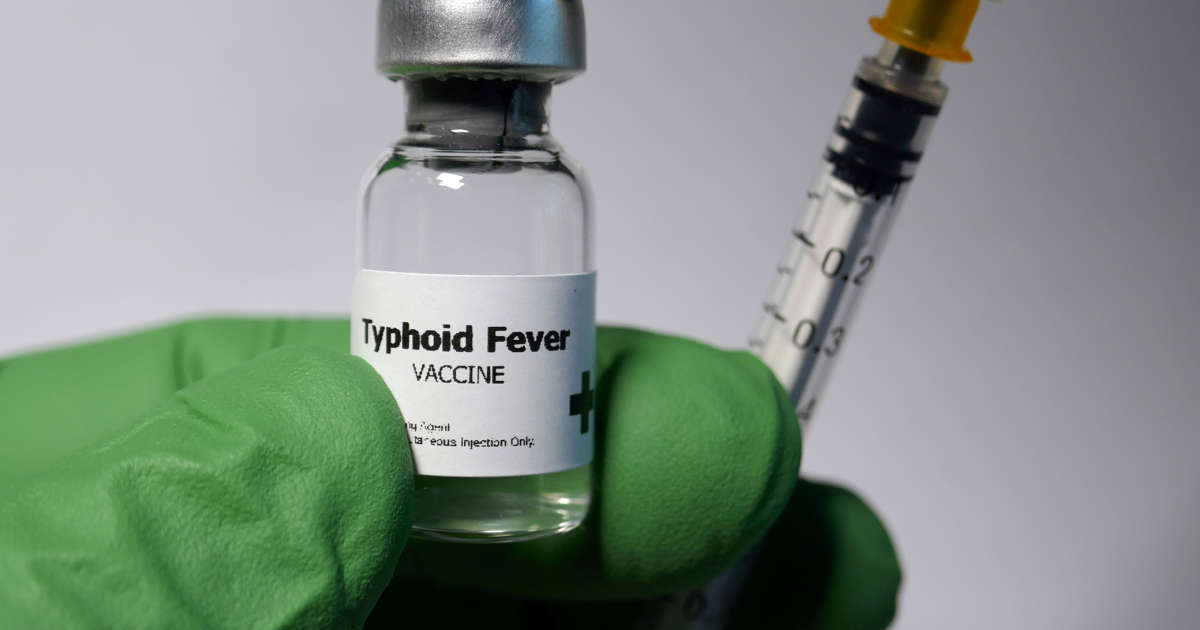 National Immunization Programme has been taken as the government’s first priority and a successful programme of public health.

It is said that the vaccine against typhoid would be adminstered to the children between the ages of 15 months to 15 years this time and it would be provided to children up to 15 months after including it in the regular immunization.

Since a few days, I’m not able to use charts of nepse…

Can you please participate on this stock marker survey? More at: r/NepalStock…

i have around 55k collected from ipo and some personal savings. i…