The Government has decided to take over the remaining construction works of the Gautam Buddha International Cricket Stadium in the Chitwan district.

President Bidya Devi Bhandari, unveiling the policies and programs of the incumbent government for the upcoming fiscal year 2022/23 at the meeting of the federal parliament on Tuesday, shared that the government will coordinate and facilitate the remaining works of the Stadium. 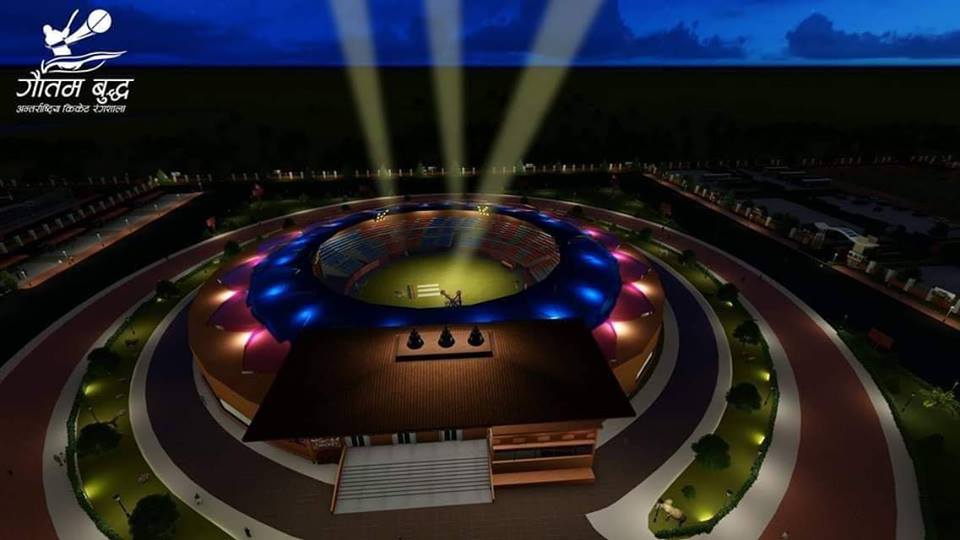 Similarly, BP Koirala International Sports Village will be built in Gaindakot in Chitwan while the government will also build Fapla International Cricket Ground in the Kailali district.

Furthermore, the new policies and program include the construction of an international stadium with…

Geard thet it is being merged with big bank. For how many…

The Confederation of Banks and Financial Institutions Nepal (CBFIN), the governing body…