Kumari Dhanabriddhi Yojana Scheme Opens From Today; All information You Need To Know In One Place – | 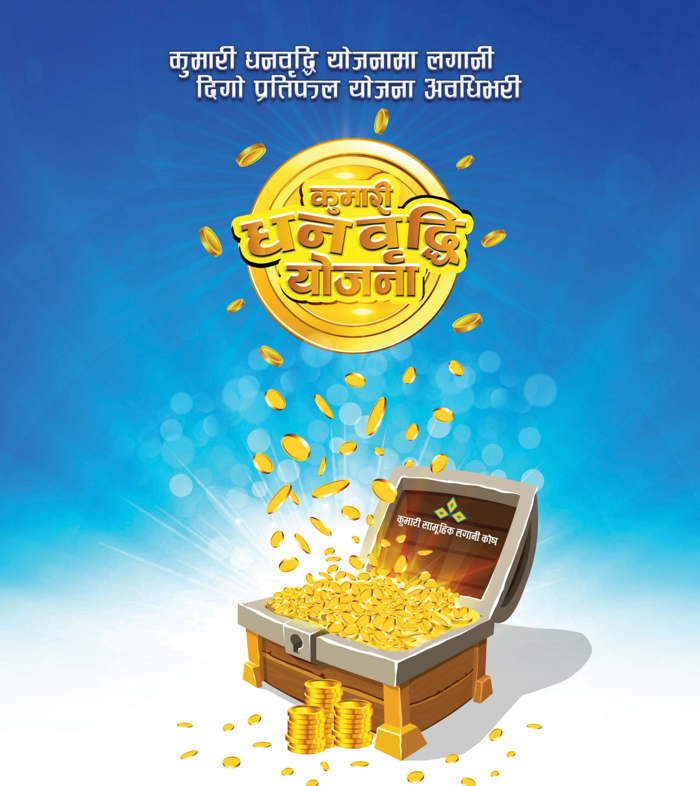 Kumari Capital Limited (KCL) – Incorporated in October of 2017 under the Companies Act, 2007, KCL is a wholly-owned subsidiary of Kumari Bank Limited.  At…