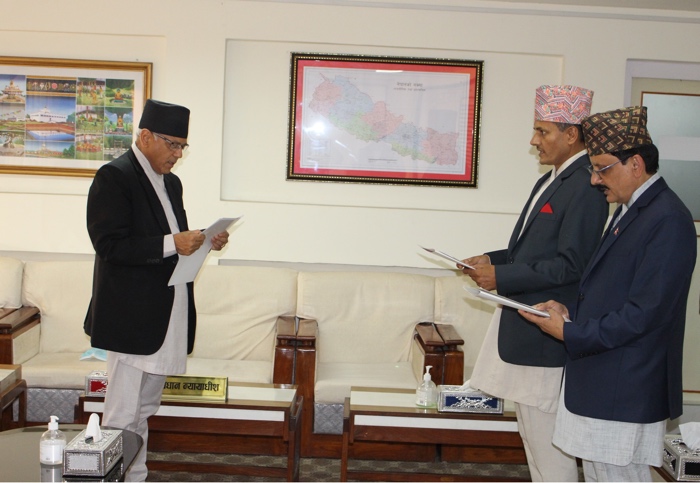 Both the former officials of Nepal Rastra Bank were appointed as the directors of NRB by the cabinet on Jestha 6, 2079. Mr. Siwakoti has his postgraduation degree in management from the USA while Dr. Acharya has his PhD in economics from India, as per the media statement.