Newly elected mayor of the Kathmandu Metropolitan City, Balendra Shah has pledged to make Kathmandu as world’s beautiful and best city. For this, cooperation of Kathmanduites is needed, he said. 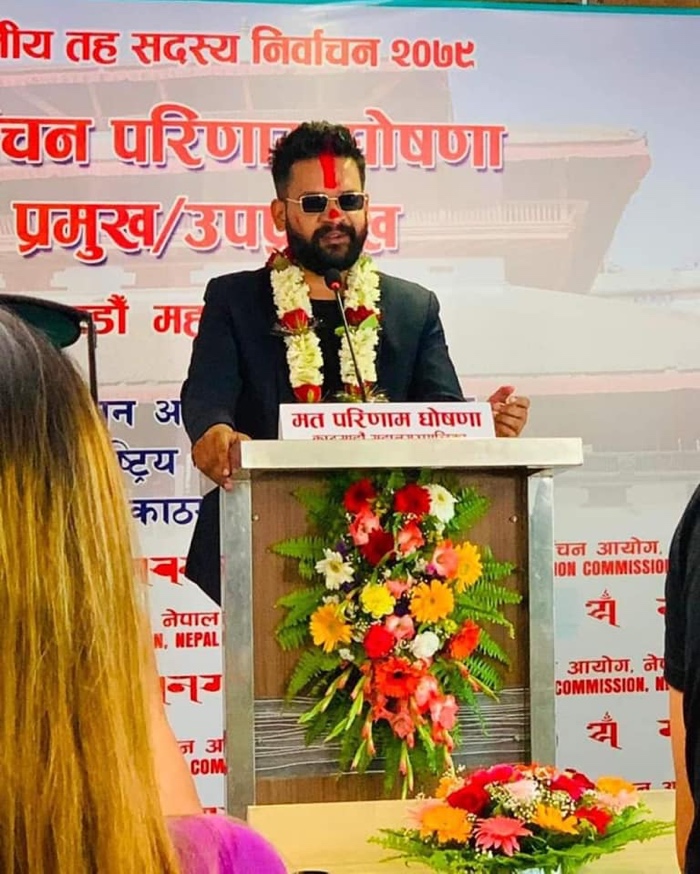 “I with honesty work to implement commitments I made to citizens of the city during the election throughout my entire tenure of five years,” he said at an event organised at the City Hall today to congratulate him on his election to the mayor of the metropolis.

After chief returning officer of Kathmandu Raj Kumar Khatiwada congratulated him, Shah participated in a victory rally that started from the Hall and went through many areas of the city before converging into an assembly at the Open Theater.

Since a few days, I’m not able to use charts of nepse…

Can you please participate on this stock marker survey? More at: r/NepalStock…

i have around 55k collected from ipo and some personal savings. i…