Sri Lanka’s newly-appointed Finance Minister Ali Sabry resigned on Tuesday, less than 24 hours after his appointment on Monday. Sabry said he had accepted the portfolio only as an interim measure. 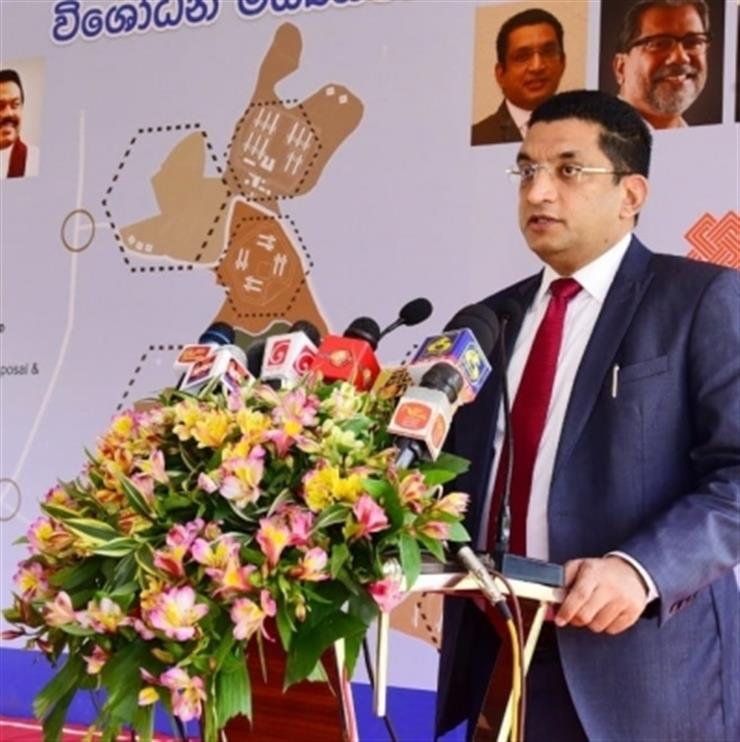 He said he was also willing to step down from his parliamentary seat if the president wished to appoint a suitable person to handle the situation from outside the current Parliament.

Sabry also told local media that his resignation was to pave the way for establishing an interim government.